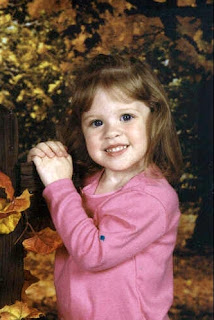 Some days I feel like Bailey is nine going on twenty-nine. She is such a little grown up!

But last night before bed, she asked me to tell her "The Taketombo Story", and immediately I was flying back in time to when she was just a toddler.

Bailey has always been a terrible sleeper (genetically predisposed on her mother's side). And when she was less than two years old, she asked me to tell her a story. Not read her a story, but tell her one. Like, one I made up. Sheesh. Talk about pressure.

So I began to tell a story about the first thing that popped in my head. Looking back on it now, it's pretty funny. Why in the world I decided to talk about a Japanese toy and twin puppies who have the same name, I have no idea. If I had known then that this impromptu story was going to stick around for so long, I might have spent a few extra minutes on the creative process.

And a tough habit to break. I told her that story every night for close to five years, but we haven't even thought about it in quite some time.... until last night. 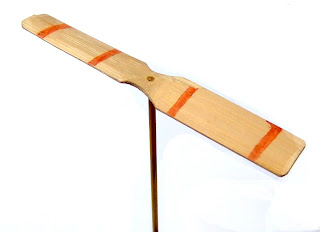 Once upon a time, there was a little kitten named Yoko and her Mama was from Japan. One day, her grandmother sent her a taketombo in the mail. She was so excited about the taketombo that she took it to school show all the little children.

Ralph and Ralph, the twin puppies, were playing football in the classroom. And their teacher said, "Be careful. You might break something", but they didn't listen and they broke Yoko's taketombo. Yoko was very sad and began to cry. She went home from school that afternoon and told her Mama that her taketombo was broken.

Ralph and Ralph went home and told their Daddy how bad they felt about breaking Yoko's taketombo. And their Daddy said, "You have to do the THREE SORRYS:

So, Ralph and Ralph went with their Daddy to see Yoko and Yoko's Mama. They said they were sorry and asked if they could fix her takebombo. They took it back to their garage and fixed it until it looked brand new. Ralph and Ralph smiled as they gave the taketombo back to Yoko. And Yoko smiled, too.

And at the end of the day, all the little children went outside to play with their very own taketombo.