Everybody has their own unique way of dealing with stress in their life. Some lash out at loved ones. Some exercise. Some cry. Some eat. Some drink. Some buy shoes. 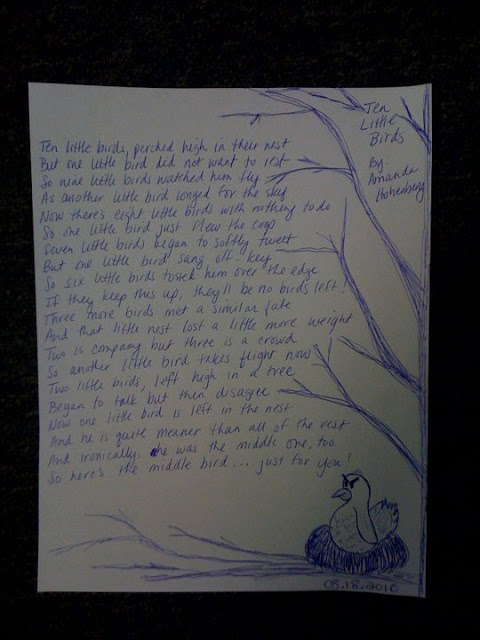